Christmas Day: The Most Unique Celebration in UK

Each country has a different way of celebrating Christmas. But did you know there is something unique in England in celebrating? But before that, let’s look at an explanation of the origin of Christmas.

What is Christmas day, December 25, the celebration of?

Christmas, a holiday commemorating the birth of Jesus Christ, is celebrated by the majority of Christians on December 25 in the Gregorian calendar. But the early Christians did not celebrate his birth. No one knows what date Jesus was actually born.

The origins of the holiday and the date of December lie in the ancient Greco-Roman world since commemoration probably began around the 2nd century. There are at least three possible origins for the December date. The Roman Christian historian Sextus Julius Africanus dates Jesus’ conception to March 25. After nine months in his mother’s womb would have resulted in birth on December 25.

No one knows the actual birthday of Jesus! There is no date in the Bible, so why do we celebrate December 25? The early Christians must have had a lot of arguments about when to applaud. Also, Jesus’ birth probably didn’t occur in year 1. Still, a little earlier, somewhere between 2 BC/BC and 7 BC/BC, possibly in 4 BC/BC (no 0 – years elapsed from 1 BC/BC to 1!).

The first recorded being celebrated on December 25 was in 336, during the Roman Emperor Constantine (he was the first Christian Roman Emperor). But it was not the official festival of the Roman state at the time. March 25 is also the day some early Christians thought the world was created, and also the day Jesus died when he was an adult (14 Nisan in the Jewish calendar). They thought Jesus was born on the same day as he died. March 25 is nine months after December 25. 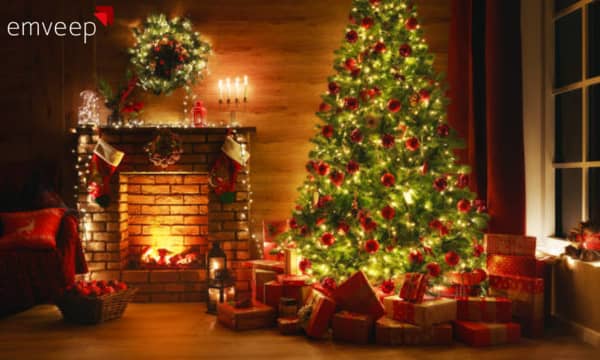 What can we do on Christmas day?

Don’t have an agenda for a special day on 25th December? Sure? If you feel like that, you have come to the right article. Here is the schedule for the plan that you can do:

Watch a Movie on Christmas

There is no shortage of great movies for everyone to enjoy. Recommended movies that you can watch at home such as:

Get your friends together to go to the movies for a fun viewing experience on the promising Christmas Day.

Clean Up and Donate

What better way to get into the holiday spirit than by giving back? donate gently used items to organizations that need it like the Salvation Army, Dress for Success, Goodwill, and Soles4Souls. Not only will it feel great to free up some space in the closet, but scientific research shows that kindness makes people happier.

Holidays are all about being with loved ones, and what better way to bring people together than with a plethora of mouth-watering food. Here are recommendations for dishes and food that you can get:

You can get the recipe for the menu here.

Go For a Nature Walk

After consuming your body weight in stuffing, it’s time to go outside for some exercise and fresh air. Put on your winter coat. Enjoy a walk in the Great Outdoors (if you don’t have a state park within a reasonable distance, any other natural setting will do the trick). And for the grown-ups in the group, may we suggest using one of these hot cocktails as a tasty hand warmer?

Get Crafty with Thank You Cards

Thank your cards: The one tradition with a nasty habit of falling by the wayside if you aren’t vigilant. Avoid that mistake by making it a Christmas Day activity—and be sure to get crafty with it for extra fun in the process. Pull out some scrapbooking supplies and sit down for an art project and an opportunity to express gratitude. Before you commit the cardinal sin of forgetting, whether it was your grandma or your great aunt who gave you those fuzzy slippers. 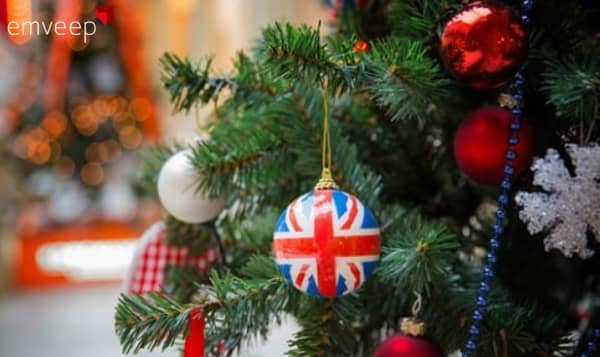 What do the British like to do during Christmas?

According to tradition, in England is a family event. Many people get up early because Father Christmas (also known as Santa Claus) has left gifts for the children at night. In England, Father Christmas comes home through the chimney and leaves his little skills in large stockings (“Christmas stockings”) that children hang on Christmas Eve, by the fire, at the end of the bed, or around the tree.

Those who respect the traditional rituals, after breakfast, come to the church’s morning service. Afterward, return home for dinner or lunch, eaten around 1 pm. Two essential elements of a Christmas lunch are: 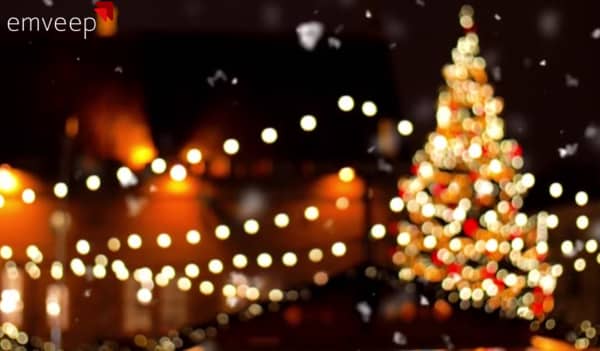 In North Derbyshire and South Yorkshire (in the north of England), some special Christmas carols, called ‘The Sheffield Carols,’ occur in pubs during the weeks leading up to Christmas (the traditional day for sorting melodies). Is Armistice Week near mid-November)? Pubs are often in the countryside and in the hills of that part of England. The carols are often very local, and the same hymns often vary from pub to pub. Not all Christmas carols are about the Christmas story.

Do people in the U.K. celebrate the second day of Christmas?

The relaxed holiday is a chance to extend the celebration for one more restful day. But its name has nothing to do with the sport of boxing. Contrary to popular belief, it did not arise from a need to return unwanted gifts or clean up trash generated by Christmas gifting. It also became the day that shops opened for the “Boxing Day Sales.” It was the U.K. equivalent of “Black Friday.” Shops would buy in Specials, but the primary purpose was to clear all the Christmas and winter goods’ warehouses. There was room to store Easter Goods and spring fashions.

Boxing day traditionally was the day servants and workers were given a ‘Christmas box’ containing: 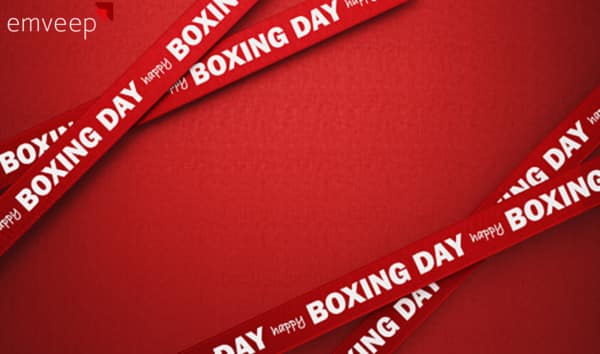 Some say boxing day has developed for a long time. Considered Christianity’s first martyr, One of the first deacons of the Christian church, Saint Stephen, was killed for his beliefs around A.D. 36.  Known for serving the poor, Saint Stephen is traditionally celebrated with charity and the distribution of alms.

If you’ve ever heard the carol “Good King Wenceslas,” you may recall that the king tramps through deep snow in a bid to give alms to a poor peasant. The king was an actual figure: Saint Wenceslas, a 10th-century Bohemian duke who, according to legend, did noble deeds “on the feast of Stephen”—December 26.

Have you thought about what to do on Christmas Day? Based on British culture in celebrating Christmas, it looks crowded and exciting. Play with friends and gather with family. Sometimes only some parts of the area snow at Christmas. Don’t miss your special moment at Christmas. Merry Christmas!