Software Development: Iterative Is a Part of Process

What is Iterative Development?

Iterative development is a software development process that involves a series of steps or stages, each of which builds on the previous one. It’s like a sine wave: there is an initial point (the first step), then the tide rises and falls as it moves toward its peak, where it crests before falling again down to its lowest point, at which point it begins rising again toward the next peak in the cycle.

In software development, this means building and testing small chunks of code rapidly before moving on to more comprehensive features. The goal is to ensure that each piece works well before moving forward with another part of your project—and you’ll be able to fix any problems that arise because you’re already testing other features.

What is Iterative Development Element?

Iterative development is a way to build software that delivers value to the customer quickly and efficiently. It’s a concept in which you develop a product in stages, with each step having value and providing feedback for the next stage.

Each Iteration consists of three steps:

Is Iterative the Same as Agile? 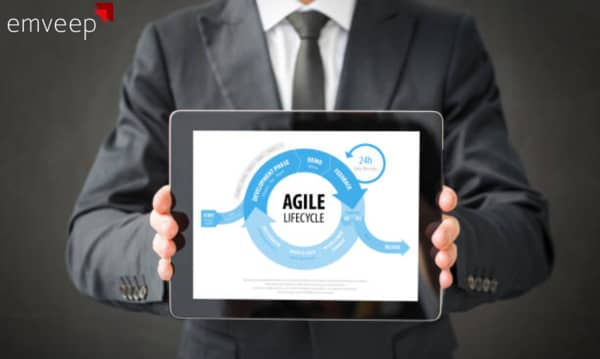 No. Iteration is a process, while agile is a set of principles. Agile is one subset of the iterative process, which falls under the umbrella of iterative development.

This can be confusing, but let’s look at it this way: it’s like asking if you’re a cat or an animal. You are both—but cats and animals are different things with different meanings and applications.

What is the Benefit of Iterative Development?

The advantage of Iteration is to reduce risk and increase predictability by testing out ideas early in the process. By doing this, you can gain confidence in your decision-making skills before committing too much time or money to something that may not work out well when implemented at scale.

The end result of iterative development is an improved understanding of what needs fixing within your product or service offering (or both). This allows you to make informed decisions about how best to solve those problems to provide better results for your customers—and ultimately build stronger relationships with them along the way.

What Is a Case of an Iterative Process?

When you get a physical product, like a phone, you often have to wait a long time to get it. In the meantime, you may be able to use an app that lets you do some of the things that will be available on your new device. That’s an example of an iterative process: the end result happens over time and is far from final at each stage.

If you want to try an iterative development process, it’s best to first define your objectives and divide the project into smaller deliverables. Then, create your first build and test it out on a small group of people. From there, you can know what user feedback will be like so that you’ll learn how to incorporate their input into the next version of your product.