There is a massive threat to competition in the streaming industry. The pioneer of streaming, Netflix suffered a crushing defeat compared to disney+ in southeast Asia and experienced a decline in subscribers worldwide. People also ask what’s wrong with Netflix. Why can disney+ displace the pioneers? Let’s dive into the article.

What Happens on Netflix? 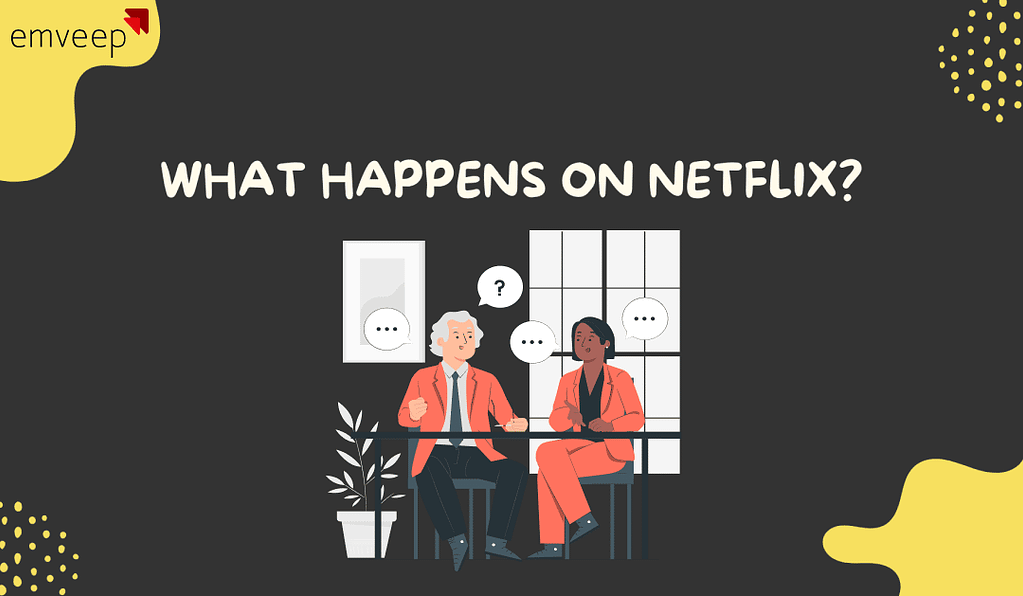 Not just losing subscribers recently, Netflix has changed its business strategy to deal with the difficult months ahead. In May and June, Netflix laid off 450 employees.

This incident began with a case of sharing profiles that were widely traded cheaply and not in the same house. Of course, this purchase did not occur on the official Netflix platform. This certainly does not have a good impact on Netflix.

Of course, disney+ takes advantage of this momentum to attract customers to use their platform. How does disney+ overtake the top leader in the market?

How Disney+ Could Overtake Netflix? 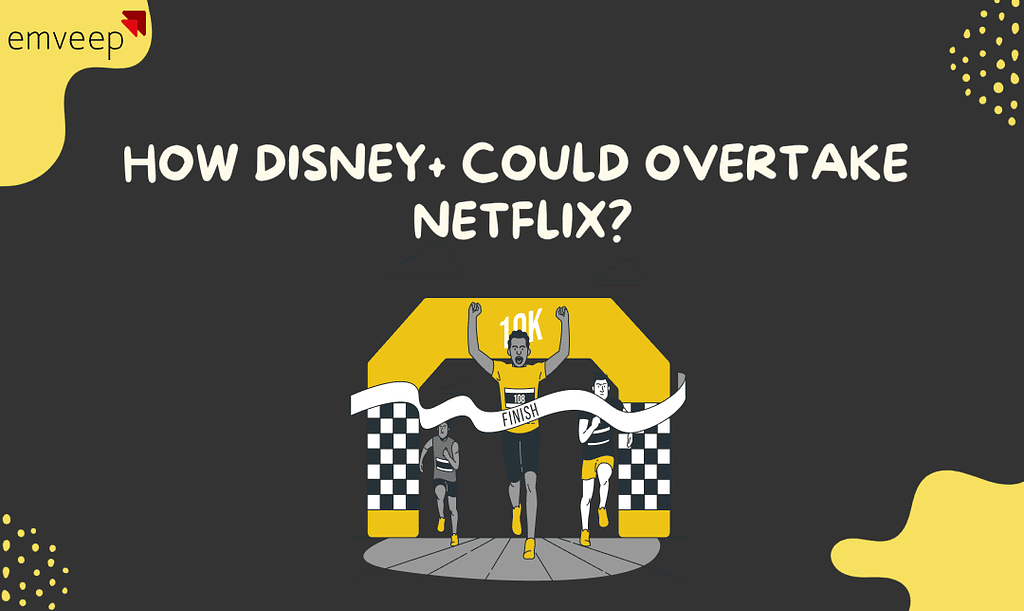 The good news came from Disney+, which immediately took over the international market and shifted the pioneer of digital streaming. Disney+ Hotstar recorded an increase in new subscribers by 22%, or as much as 7.9 million. This was revealed through Walt Disney’s financial statements for the first quarter of 2022. This increase in paid subscribers makes Disney+ Hotstar currently has 87.6 million subscribers, consisting of 4.4 million in America and 43.2 million international subscribers.

This disney+ strategy is revealed by their original content, which partners with Marvel. Marvel movies are stored on their video-on-demand list with low subscription fees. Disney+ offers affordable subscription fees starting from IDR 39,000 per month or IDR 199,000 per year; customers can already enjoy disney+ content. In addition, Disney+ also attracts partners in cooperation with internet provider providers.

That way, Disney+ can become a leader in Asia and get international customers. Establishing a strategy of cooperation with other brands is an effective marketing strategy for disney+.

But what about Netflix? Will the next year be the leader of the streaming industry? Let’s discuss.

Is there any chance for Netflix to retake the top position? 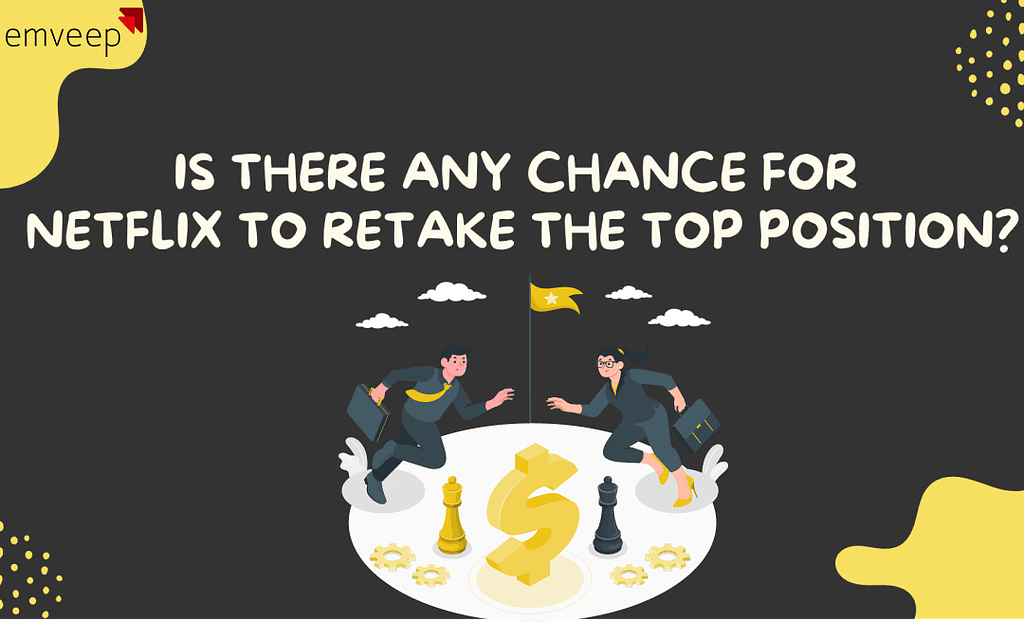 Now Netflix is ​​planning Netflix will also launch a new subscription package at a lower price but with advertisements. In its letter to shareholders, Netflix said the package would launch early next year.

But not all Netflix content will be available on ad-supported plans due to content licensing agreement issues. Netflix Co-CEO and Chief Content Officer Ted Sarandos said the company will deliver some content, but not all of it will be available when the package launches.

Of course, Netflix’s loss their customer was reported in international media, and the public also wondered why this pioneer could suffer such a significant loss. This can certainly be an evaluation of Big companies and startups to be more careful, and there is always a plan for recovery from critical times in business. Get to know other startup stories to be used as evaluation material for your business.

But if you want to see the news that is currently developing you can follow the discussion in our article. What Types of Services are Offered in Web Development? Emveep Will Attend On International Blockchain Event At Bali