When Did Software Start to Invade the World? 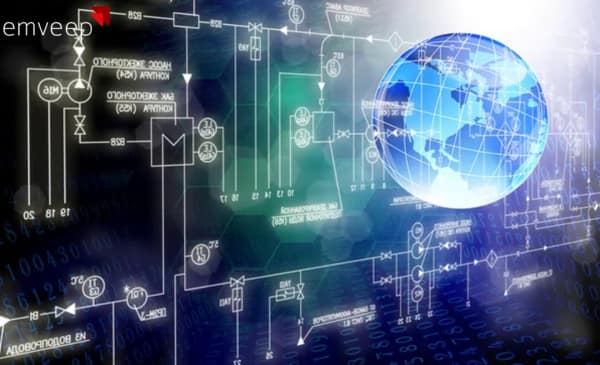 In 1948 in England, a company called “The Manchester Small-Scale Experimental Machine, dubbed “Baby,” led the world’s first software launch. Tom Kilburn, a computer scientist, is the brains behind this early ground-breaking event. This technology was designed to perform mathematical calculations using machine code instructions and data. It took 52 minutes to calculate the greatest divisor of 2 to the power of 18 correctly.

Accessibility was a major issue in software development during the 1980s. Apple II was released to the public in 1977 by today’s technology behemoth Apple. The technology leader also developed the first spreadsheet software for personal computing called VisiCalc. To run, the first software required a specialized programming language. IBM’s entry into the personal computing space with the IBM PC was another significant development in the 1980s.

It was around the same time that software development began to take off. Many other programs were released during this decade, including AutoCAD, Microsoft Word, and Microsoft Excel. Microsoft now produces a variety of tools for work and business worldwide. Microsoft made several applications used in different computers like PowerPoint, Publisher, and other programs to complete the job easier. Personal computer programs were primarily used for business support at the time. Large-scale systems were developed, and advanced machines were made available to handle more complex requirements and large amounts of data.

What Is the Meaning of Software Development?

What Is the Definition of a Software Development Tool?

The following are the different types of software development tools:

The Trend of Software Development Tools In 2022 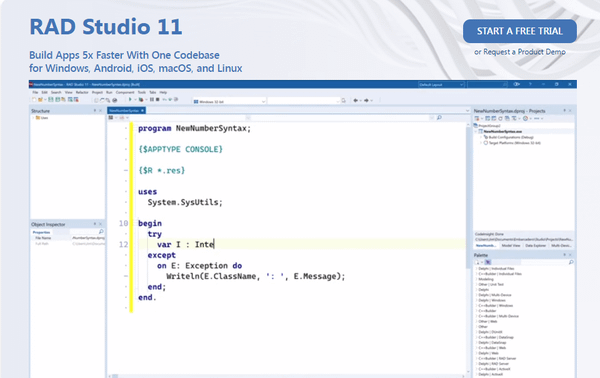 Embarcardero Technologies, a manufacturer of multi-platform database tools and software developers, announced the launch of Embarcadero® RAD Studio XE, a developer program consisting of a new version of Delphi, C++ Builder, Delphi Prism™, and equipped with RadPHP™ XE. RAD Studio, the 2011 Edition, was released. Rad Studio is a powerful IDE for native app development on Windows, Android, iOS, macOS, and Linux. It allows you to create stunning desktop and mobile app user interfaces with minimal coding. Once you’ve written something, compile it everywhere.

The advantages of this RAD Studio application can be developed based on the needs and desires of the user. This is very necessary when developing an application. Then what programmers fear the most are annoying errors or bugs. This RAD studio provides a solution by minimizing errors and other nasty things that programmers or users fear when using. The most vital thing is prioritized by RAD studio in that development time is made faster and more effective, so it doesn’t take months. So that this RAD studio has the potential for its trend to develop in 2022 by showing its extraordinary advantages.

Embold is a software development tool for analyzing source code and listing various defects in a program. This tool has a broad spectrum of built-in plugins and anti-pattern detection features. This development tool is also not to be outdone by RAD Studio. Embold demonstrates its expertise in spotting critical code flaws before they become stumbling blocks. It’s the ideal tool for efficiently analyzing, diagnosing, transforming, and maintaining your software.

Embold can quickly prioritize issues, suggest the best ways to solve them and refactor software as needed using artificial intelligence and machine learning technologies. Run it within your current Dev-Ops stack, on-premise, or in the cloud privately or publicly. Embold integrates with other tools, such as GitHub, Azure, BitBucket, etc. With the advantages mentioned, Embold can potentially compete with other development tools and will potentially trend in 2022.

Collaborator is a peer code and document review tool for quality-conscious development teams. This software development tool can provide the best experience in reviewing documents. 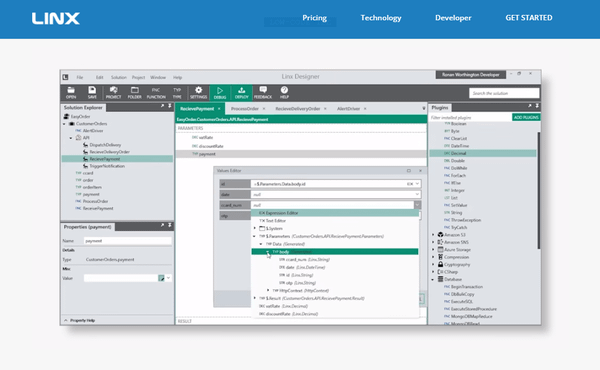 Linx is a server and IDE for people who don’t know how to code. IT professionals use Linx to quickly create custom automated business processes, integrate applications, expose web services, and handle high workloads. The drag-and-drop interface is simple to use. Over 100 pre-built functions and services are available for rapid development. With a single click from the IDE, deploy to any local or remote Linx Server. As inputs and outputs, almost any SQL or NoSQL database and a variety of file formats (text and binary) and REST and SOAP Web services can be used.

These 5 software development tools will have the potential as tools of great interest to many in the years to come. But we should monitor and try to increase work productivity. In addition, for similar news regarding software development, you can see it here.