Ruby on rails had become a public conversation. The headline that caught the attention of both developers and businesses was “Is ruby on rails dead?” even up to the news there are still those who write about the decline in popularity of ruby.

But do you know? Is the old ruby isn’t the current one? But this programming language has overlaid its weaknesses into a new strength. We have found new facts about ruby on rails that can benefit you if you use them in business digitization projects.

Watch this article to the end. Don’t forget, after reading this article, you can consult the Ruby on Rails developer with us. Because ruby on rails will soon become a major star in 2023.

New Face in Ruby on Rails 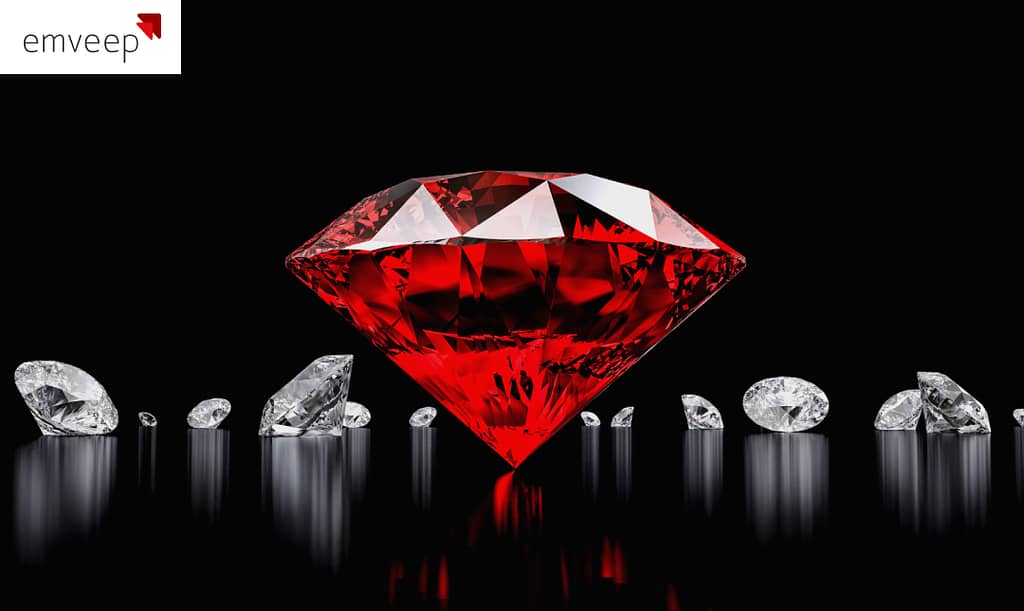 The following is a list that you need to pay attention to one by one of the powers of this programming language for your business. 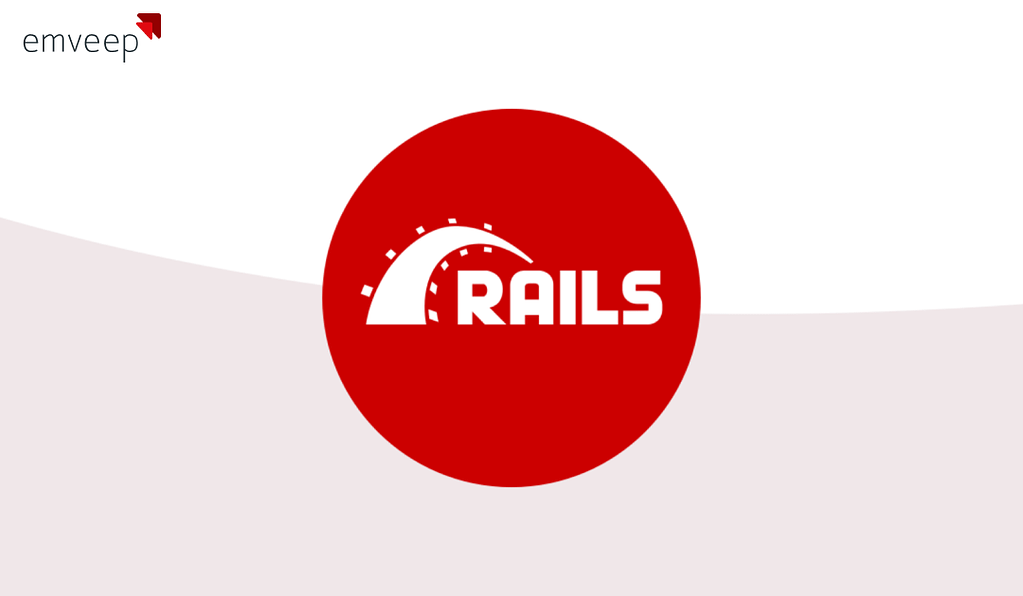 David Heinemeier Hansson, the creator of ruby on rails said that this version is what he has been waiting for. Likened to an ace from the development he has done. The development of version 7 aims to create “a toolkit so powerful that it will enable a single individual to create modern applications that they can use to build a competitive business”.

In addition, the changes he made include:

Ruby on Rails Cooperation With Javascript 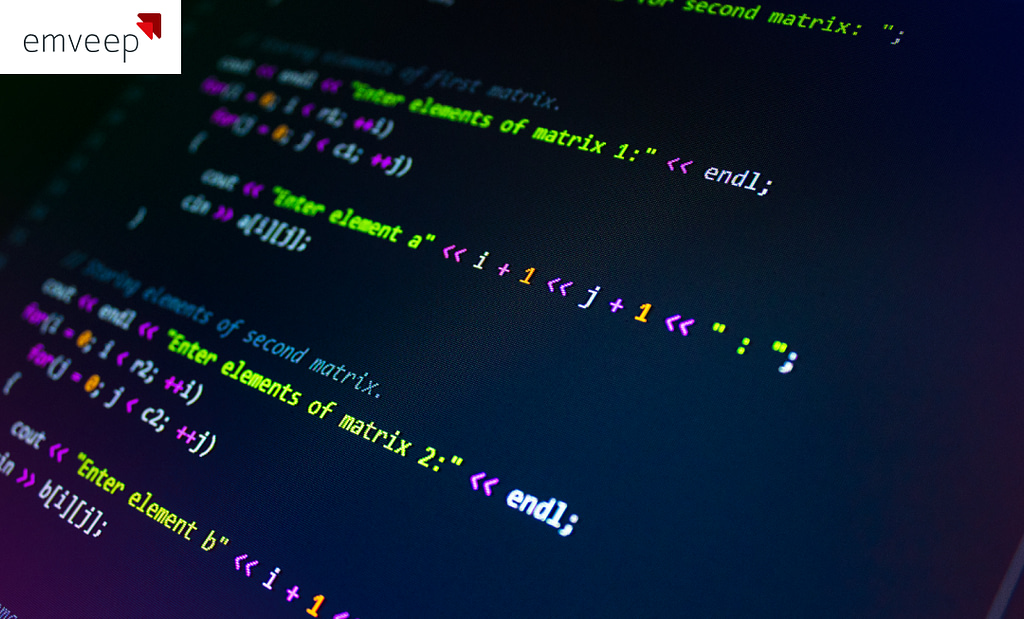 Released December 15, Rails 7 takes advantage of browser support for the ECMAScript 6 JavaScript standard and ECMAScript modules, the wide adoption of HTTP/2, and the import map standard for importing JavaScript modules. This gives developers a “no-Node” approach to front-end development while still providing access to modern NPM and JavaScript packages. Rails 7 replaces TurboLinks and Rails UJS with Turbo and Stimulus Hotwire on the front end. 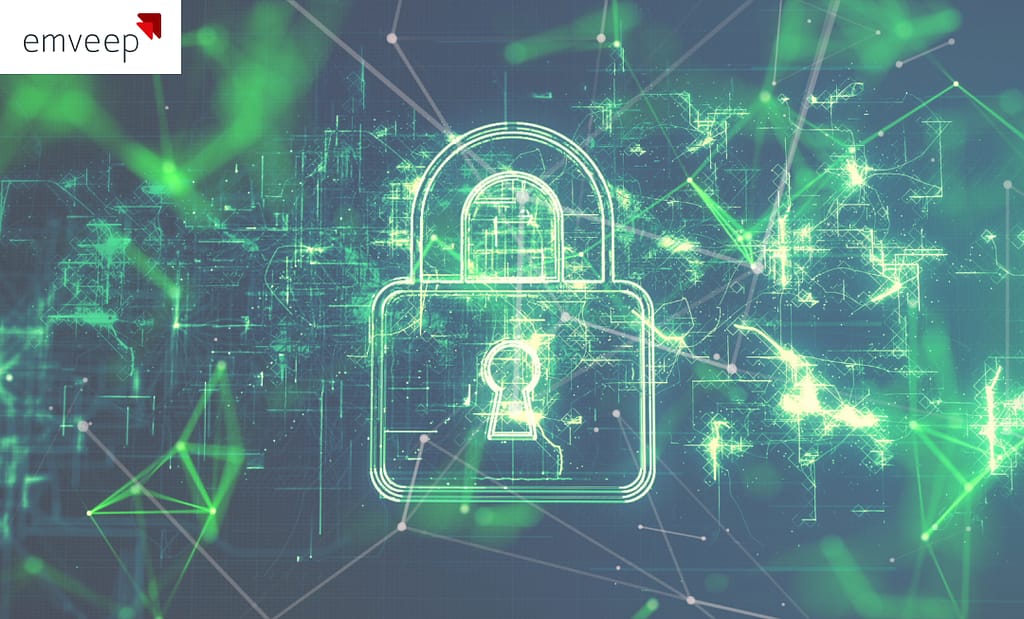 Reporting from Analytic Insights, it is stated that the Rails programming language is included in the best category in cryptography. Cryptography is a technique for protecting data and communications using code, ensuring that only the intended audience can decipher and process the data. 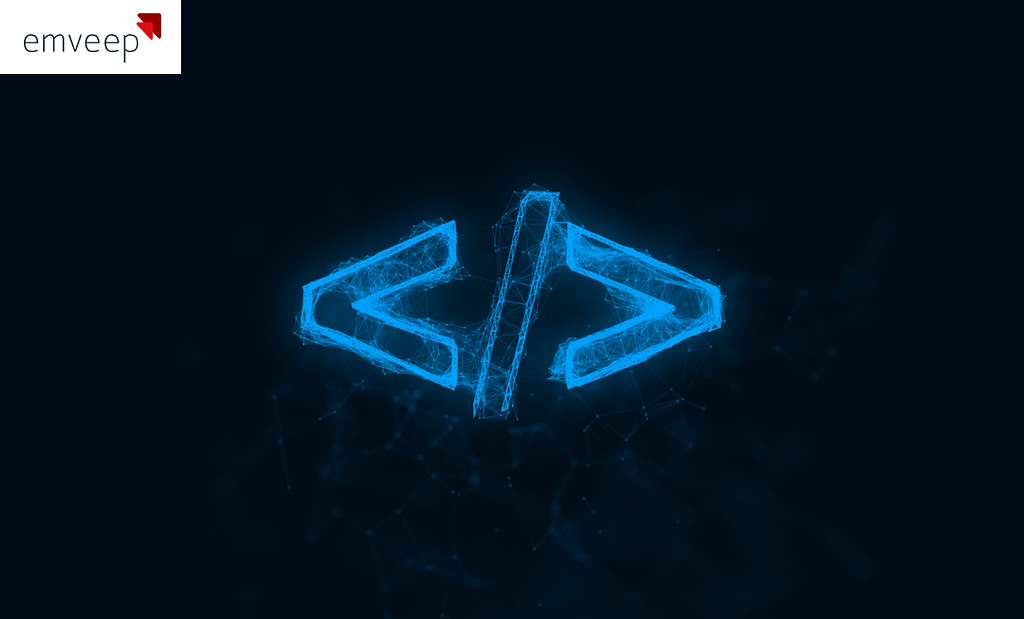 Web and mobile apps cannot be scalable, usable, or responsive without superior backend technology. The backend focuses on the application architecture and acts as a link between the front end and the database. Reporting from the analytical insight site, Ruby is one of the best technologies for creating web application architectures. So it’s no wonder that many startup companies use similar technology, such as Airbnb, Fiverr, and GitHub 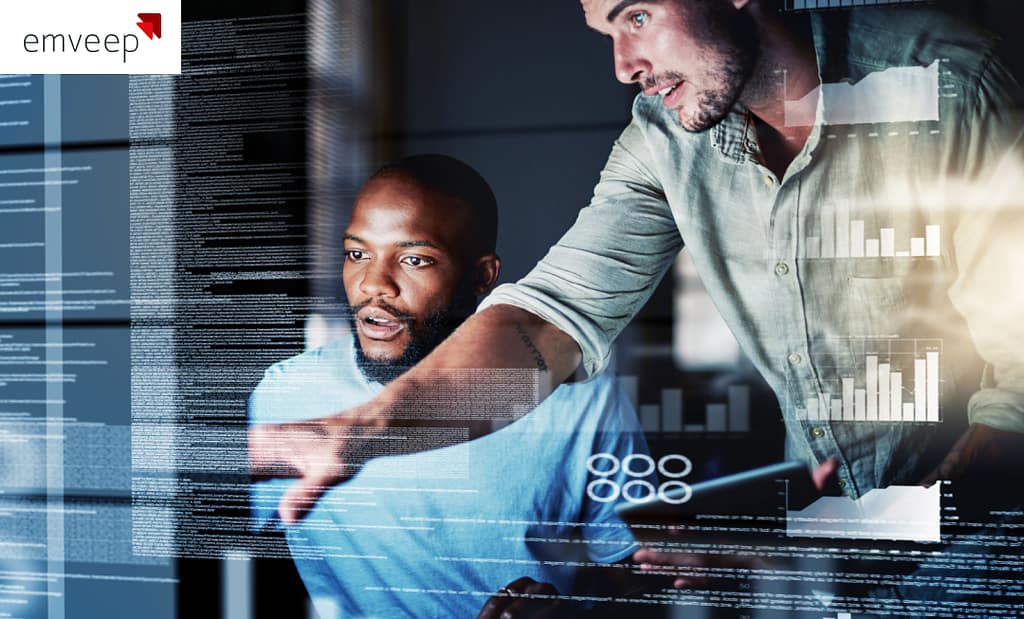 Ruby 3.2.0, with major new features including initial WebAssembly support and the first non-experimental release of YJIT (Yet another Just-in-Time Compiler), with an average 41% performance improvement over the Ruby interpreter.

Another big feature in 3.2.0 is WASI-based WebAssembly support. “This allows CRuby binaries to be available in Web browsers, Serverless Edge environments, or other types of WebAssembly/WASI embeds,”

One more new feature is the Regexp (Regular Expression) algorithm which can increase the performance many times. In the previous version, it took 10 seconds, now it takes 0.003 seconds to run.

Will Ruby on Rails remain popular in 2023?

With new signals and perfectly developed features, there is a possibility that ruby will become popular again this year. The ruby creator, David Heinemeier Hansson said “If there ever was an opening, ever was a chance that we might at least tilt the direction of the industry, now is it”.

Use the ruby on rails programming language now or never. This is a sentence that you need to realize as a businessman or a company that is just starting before you regret not using ruby on rails now. Even though the facts mentioned above are not understood by you as a business owner, by using the Ruby on Rails programming language, you can experience very significant changes in the performance of your website or web apps in running your business.

At this time, Emveep is opening direct consultations with senior ruby on rails developers to ask questions about ruby on rails. This opportunity is limited. If you’re interested in Ruby on Rails, there is even an offer you should take advantage of.

Get your schedule booked