Before moving on to this article, you must have considered hiring a developer to develop a smart contract for your project. Hiring outsourced developers does have its advantages, as explained in The Pros and Cons of Outsourced Software Development: Which One is Outweigh?

Developing a smart contract is also the right choice because its popularity is on the rise. Smart contracts are considered capable of providing many benefits. One of its biggest benefits is that it provides a new way to transact online without intermediaries, making it more accurate, hassle-free, and power-efficient.

Smart contracts are considered essential to the web’s newest iteration. Smart contracts are driving a decentralized world the way the pioneers driving Web 3.0 initiatives wanted. The use of smart contracts will undoubtedly be critical in ushering in a Web 3.0 economy without a centralized authority and providing distribution opportunities to users around the world.

Smart contracts are very effective for cryptocurrency transactions and various types of crypto derivatives. As a businessman, of course, you have seen business opportunities here so you want to bring your business to involve smart contracts.

However, the part that you are looking forward to the most may fall on the matter of cost. In developing a smart contract, how much do you need to spend to get a competent developer? You also need to know what kind of developer is considered capable of developing your smart contract properly.

Below, let’s discuss one by one these matters.

I Want to Hire a Smart Contract Developer, How Much Should I Spend? 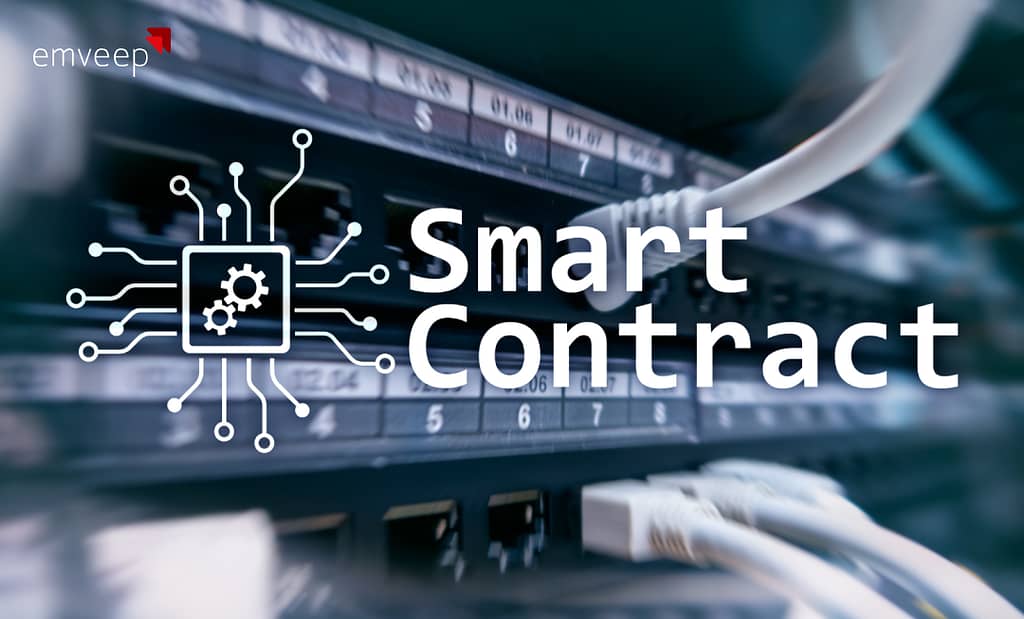 For business people, including smart contracts in the business can bring benefits by more convincing participants in making financial deals. It also benefits from first movers in adapting blockchain to their specific needs and being able to offer better services to customers.

However, it should be noted that developing a smart contract is not cheap, the cost of developing one may vary. If you want to make a simple program, you need at least more than 7.000 USD. Meanwhile, 45,000 USD for more complicated smart contracts.

Prices may also vary if you decide to hire a smart contract developer from across the country. Let’s take a few examples of countries with different developer levels and benefits in the image below : 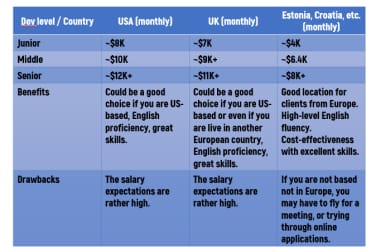 Each of the costs listed above may not be entirely expensive or cheap, it all depends on your company’s ability to issue a budget for smart contract developers. It is also important to consider whether the costs incurred will be comparable to the profits expected by the company.

However, regardless of the costs that you will incur, of course, you don’t want to be wrong in hiring a developer. Because in the end, they are the ones who will determine how your smart contract development project goes.

So you need to know that there are several skills that a smart contract developer must have, let’s discuss them in the next paragraph.

4 Skills that Smart Contract Developers Must Have

If you want to develop a large project, then you must choose a programmer who has the following skills : 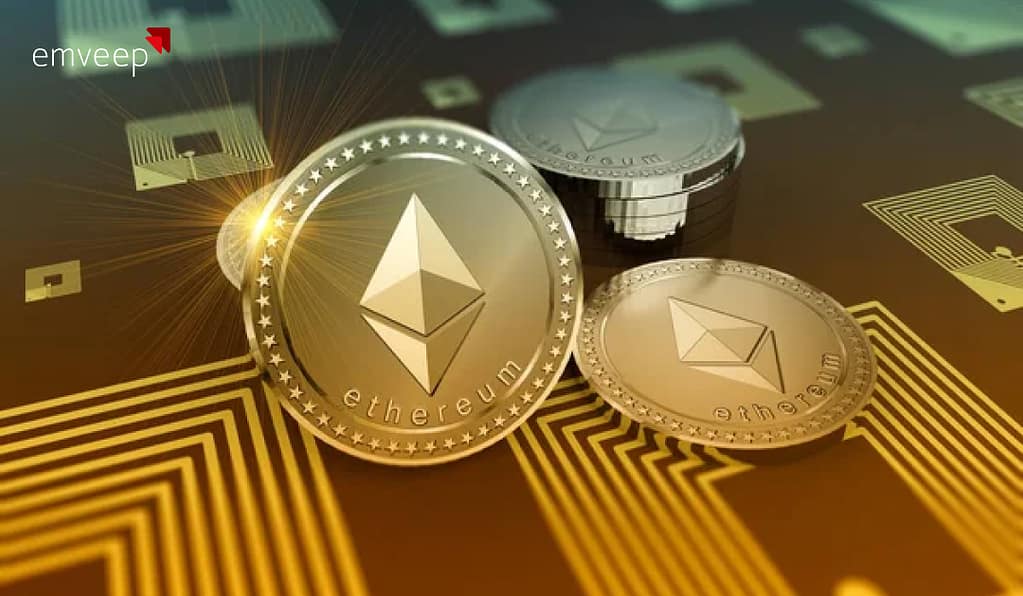 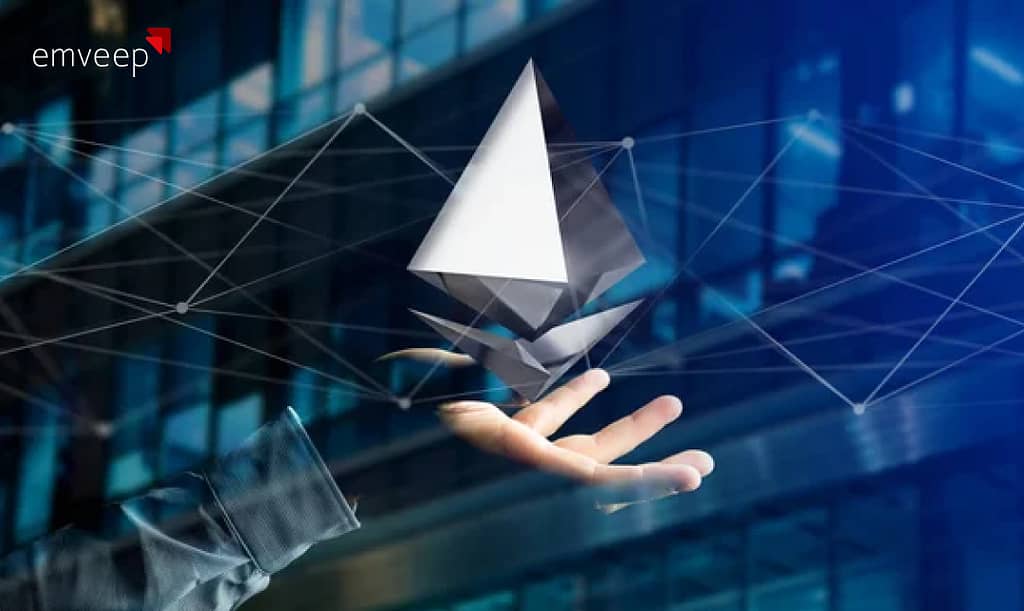 EVM is the software for implementing smart contracts based on the Ethereum Network. Operating this software is essential for a smart contract developer because EVM audits network conditions after the chain has built new blocks. 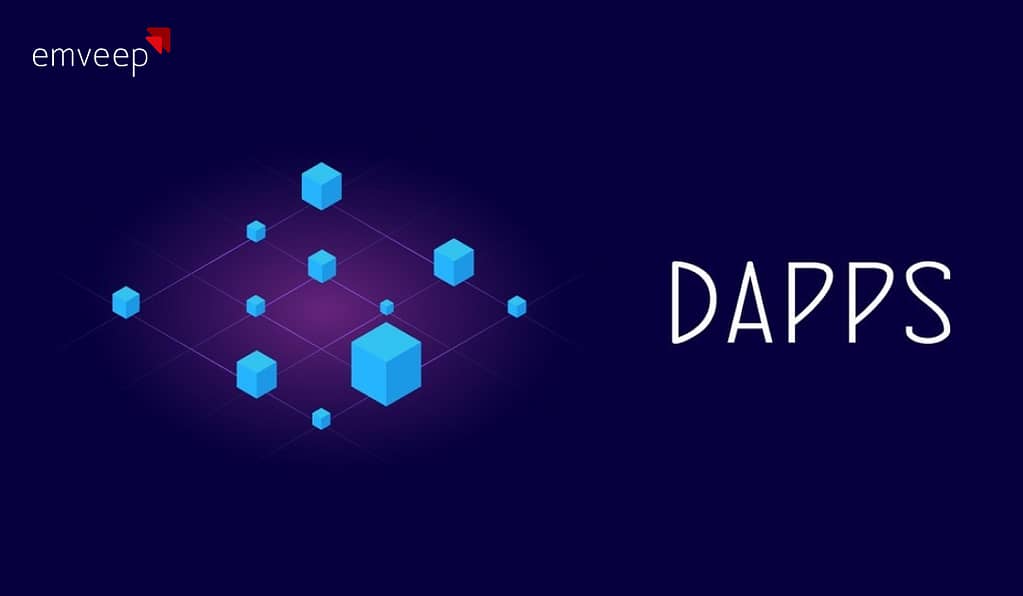 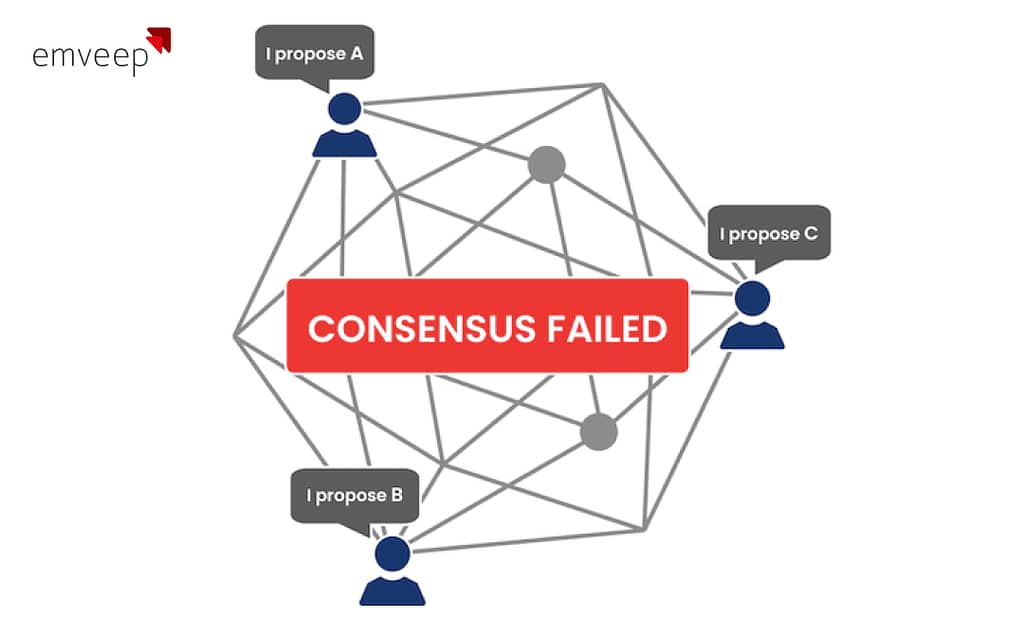 On the blockchain, the consensus algorithm is a computer science process that helps achieve trust in networks with various users and nodes.

Wanting to always be up to date with technological developments requires you to always be able to provide the best service for your customers is certainly not easy. You have to spend many things as payment for participating in the times.

Finding a smart contract developer might seem difficult if you don’t have the support knowledge, but this article has given your brain a snack regarding that knowledge, right?

You already know that there are several abilities that your prospective smart contract project developer must have. You also know the costs you have to pay to acquire a smart contract developer, all of which are influenced by the level of the developer and which country they come from.

This time, you will be given a solution to get a professional, smart contract developer by negotiation. We are an outsourcing company. You can get a workforce that fits your criteria and budget through us.

Working with us without setting costs in advance, you can discuss ideas at the first stage, find the developer you want, and discuss costs. Isn’t it interesting?

You can walk on our services to get more information about Smart contract services. The Reason Why You Should Consider Hiring an Offshore Software Developer