Which iOS App Development Language Do You Really Need?

There are many different ways of writing down words with varying terminology. For programmers, these terms represent specialized languages that keep the machine propeller whirring and moving out of order. This article will discuss what the various programming languages (such as Objective-C and Swift) really mean, the challenged use of multiple languages, and how they can influence how a program is made.

What Are the iOS App Development Programming Languages? 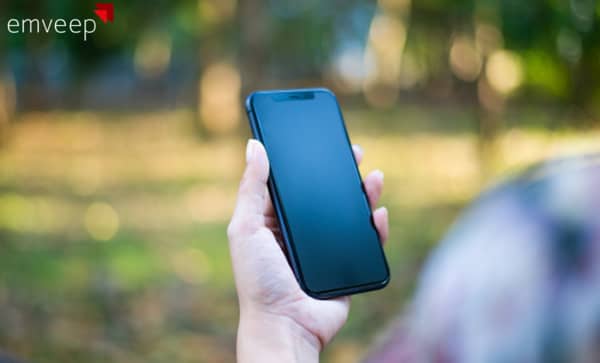 iOS app development languages fall into one of two categories: Objective-C and Swift. Each has its own strengths and weaknesses, so choosing the right one for your project is essential.

If you need to create an app that works with existing iOS apps, Objective-C is the language to use. It’s been around for a long time and is well known in the development community. This means that it’s likely that there are already libraries and frameworks available that will make using the language straightforward.

How Many Language Versions Do You Require?

According to Appcelerator, almost half of mobile app development projects use only one language. It can be tempting to lean on a single language when building an app, but this could present dead ends in compatibility and interoperability with other apps. Multiple language versions allow for future expansion and more accessible translation into different languages.

Choosing two or more languages for your app development project may be wise, depending on your project’s needs. When choosing a programming language for your iOS app project, consider three factors:

Consider which languages will be necessary to build what features in the intended market and whether you’ll need assistance from another developer who knows those languages.

For example, suppose you plan to develop an app for a global audience. In that case, you may want to consider targeting multiple languages so that your app can be easily translated into other languages.

When you start your own app development company, one of the most important decisions is which programming language to use. iOS apps are written in Objective-C, a powerful and versatile language. However, if you’re just starting, it may be best to use a more beginner-friendly language like Swift.

There’s no wrong answer – it really depends on your experience and what kind of apps you’re designing. Some companies prefer to use multiple languages for different features of their apps (for example, Objective-C for the backend and Swift for the user interface), but this can get tricky to manage and maintain. Ultimately, choosing a language, you’re comfortable with and can be productive in is a good idea.

With so many apps available for download, it can be tempting to use multiple languages to create a more comprehensive product. However, this approach can quickly become a challenge.

Different iOS app development languages offer different features and abilities that can either make development easier or harder. When inexperienced developers attempt to code in multiple languages simultaneously, mistakes are often made, leading to incomplete or buggy products. It is also essential to keep in mind the target audience of your product. For instance, if your app aims at children, you should probably stick to a single language. Conversely, an adult-oriented app may benefit from using multiple languages.

The solution to this dilemma is to choose a specific language for each project or target audience. This way, developers will know what to include in their code to produce a quality product. Additionally, using a single language across all projects will help developers improve their skills faster and reduce the chances of making mistakes.

There are a lot of talks about which iOS development language to choose for your next project, but in the end, it really depends on what you’re looking to accomplish. You might be better off starting with one of Apple’s built-in options and learning as you go or diving into a more specialized language if you have a specific goal. Ultimately, the best approach depends on your goals. However, if you need an assistant to talk about what programming language can be used for your specific needs, you can talk to us.