As previously mentioned in the article “What Are The Best Languages for Developing an App? Swift VS Flutter”, in developing a software application, a programmer or you, as a business owner, must determine the programming language to be used.

This time let’s discuss two programming languages developed by the same giant parent company, Apple. Objective-C and Swift were both born by the Apple company and had specifications for developing iOS applications. So Swift, the younger brother of Objective-C, is a form of improvement from his older brother? Or do they both have their differences? So, which is the best for developing an iOS application between Objective-C and Swift? Let’s find out the answer below.

What is Exactly Objective-C and Swift?

In the article “What Are The Best Languages for Developing an App? Swift VS Flutter”, it has been discussed that Swift is the successor to Objective-C. However, Swift allows developers to work faster than Objective-C because the code required by Swift in developing applications is not as much as in Objective-C. If so, is Swift an improved programming language from its predecessor, Objective-C? The answer can be yes or no because Objective-C still has advantages over Swift.

Swift was launched by Apple in 2014, and amazingly since 2020, Swift can also be used to develop Android and Windows applications.

Initially, after gaining popularity and success, Objective-C was acquired by NeXT Computer, Inc. Later, Apple bought the language and made it the standard iOS application development language.

Finally, Apple launched its newest programming language, Swift. However, according to a survey from Statista, it is known that Swift is still less competitive in terms of popularity than Objective-C. Below is a chart that showcases the most popular programming languages.

If both come from the same company and have the same specifications for developing iOS applications, we can find the differences by reading this article further.

What Are The Differences Between Objective-C And Swift?

The main difference between Objective-C and Swift is that Objective-C is easier to learn. In addition, at an age that is not young, Objective-C has taught a lot of developers to the core.

However, the basic drawback that can be found in Objective-C is that it is not recommended for complex projects. While Objective-C made programming a lot easier in the object-oriented programming space in its early days, today, it only offers functionality that aligns with today’s modern world.

In addition, compared to Swift, which is much simpler in using code to develop an application, Objective-C is considered no more agile and faster in the work process.

In summary, to know the difference between Objective-C and Swift, as well as to know what programming language you should choose to develop iOS applications, let’s look at the following metrics: 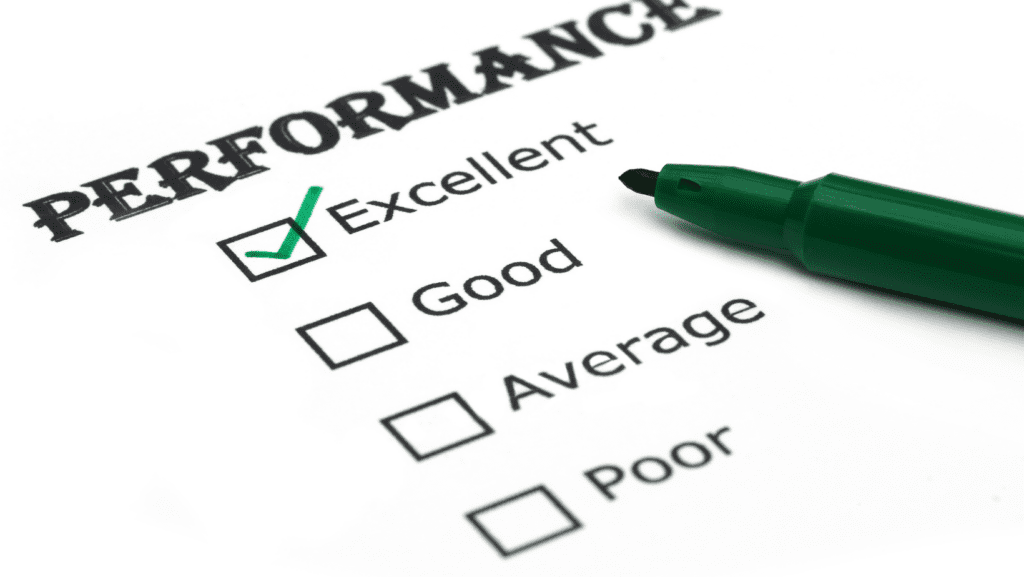 Apple has claimed that Swift is 2.6 times faster than Objective-C in terms of pure performance speed. However, not all cases can be interpreted the same because it is necessary to do some analysis of other factors that affect the performance of the two languages.

Objective-C was not designed to be a fast-performing programming language because it uses runtime code compilation, whose performance is known to be slow. While Swift uses code that is sensitive to performance, making it able to provide faster results.

Nonetheless, Swift is still growing; a lot must be done to make it a single industry standard for iOS app development. 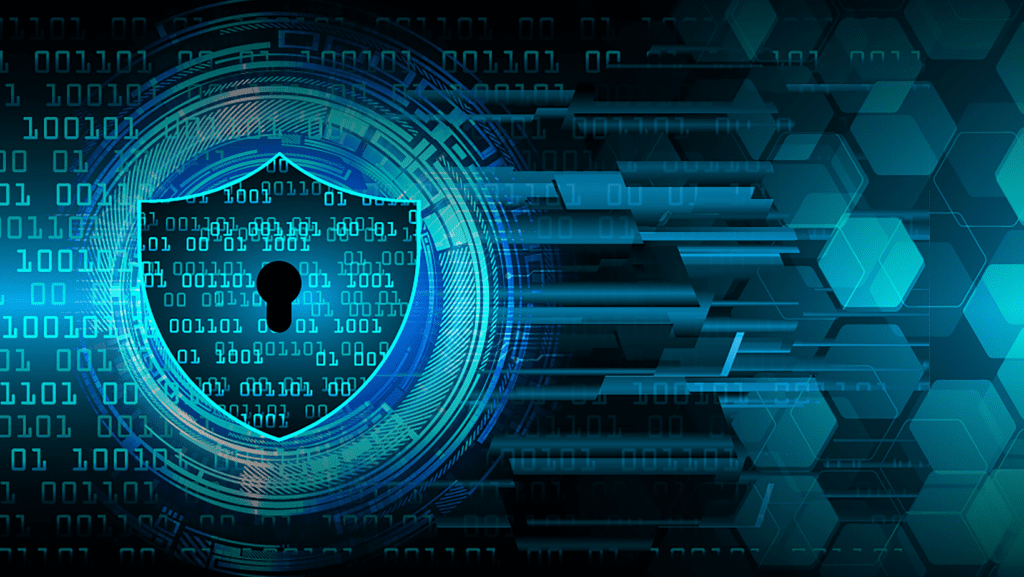 Swift was developed with the aim of code security for developers. This programming language allows itself to prevent typos in coding. On the other hand, the existing memory safety helps developers deal with emerging vulnerabilities.

Meanwhile, Objective-C uses null pointers as a security feature. Unfortunately, c and C++-based languages rely on these pointers, which can lead to many security vulnerabilities. 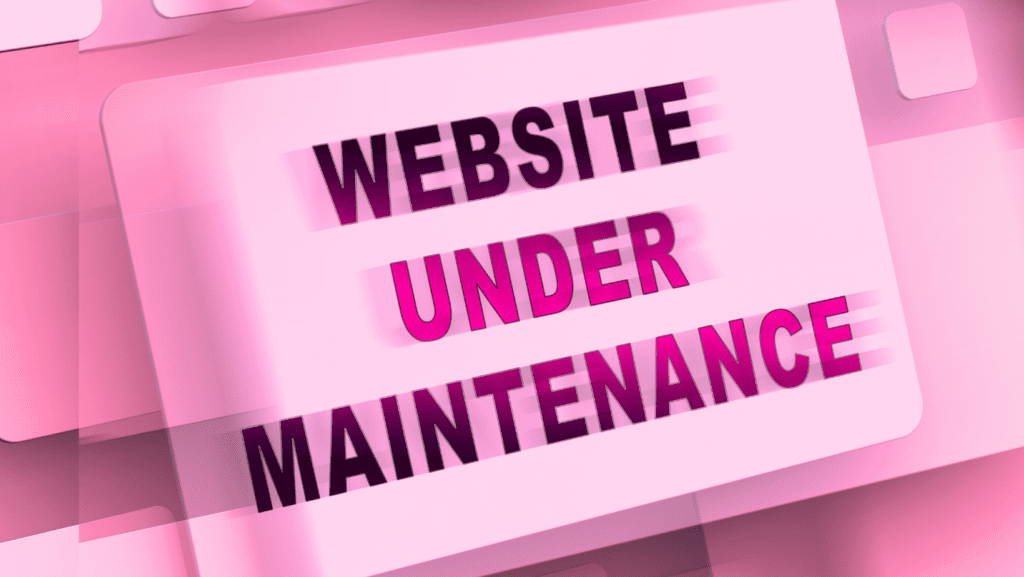 Regarding app maintenance, both Swift and Objective-C differ in the number of files developers must manage. Objective-C maintenance is more time-consuming because it has two maintenance files, in contrast to Swift, which has a single code file to be maintained. 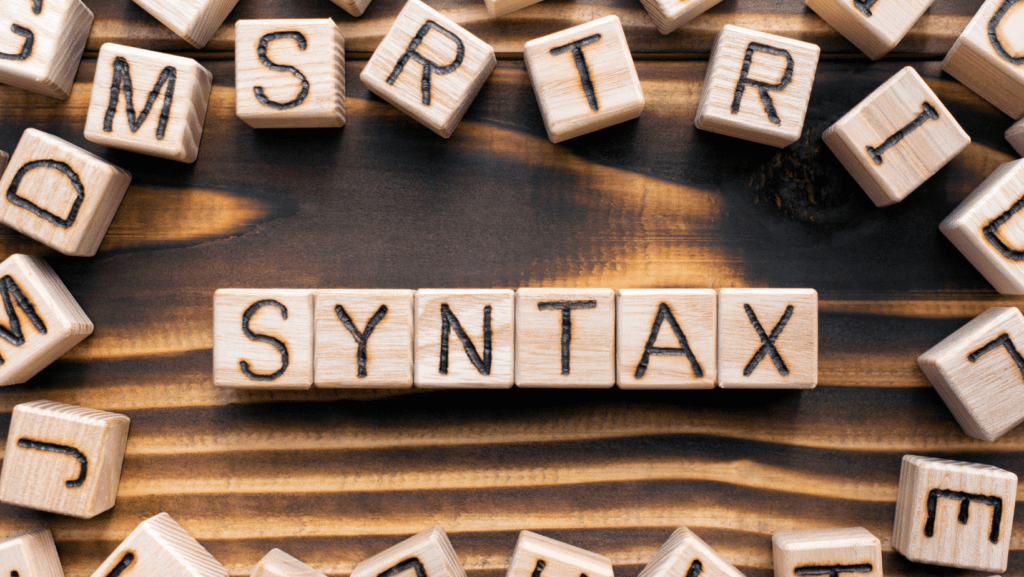 The characteristics of modern programming languages are easy to read and have a simple syntax, which is present in Swift. Swift was designed to be an easy-to-understand programming
language, allowing developers to build many apps for the iPhone and populate Apple’s Appstore.

On the other hand, Objective-C is a programming language that is more complex to learn or implement, let alone keep up with current developments. 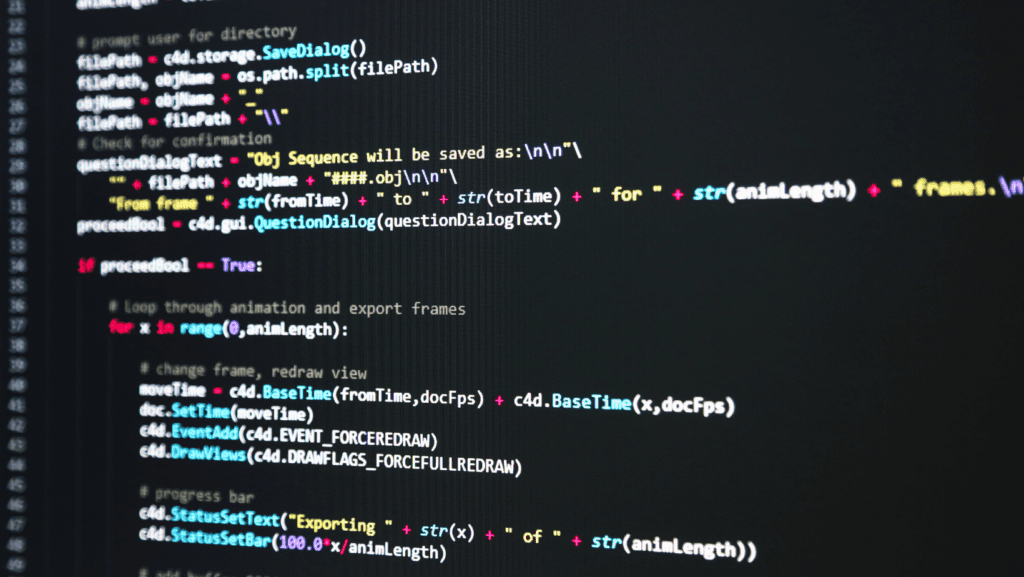 Performing maintenance and updating long-winded code strings will certainly take a lot of time, not to mention finding bugs will be more complicated. Updating the application makes maintenance easier if the code is clean and concise.

To perform the same task, Swift will require less code than Objective-C. String handling in Swift can be much faster. 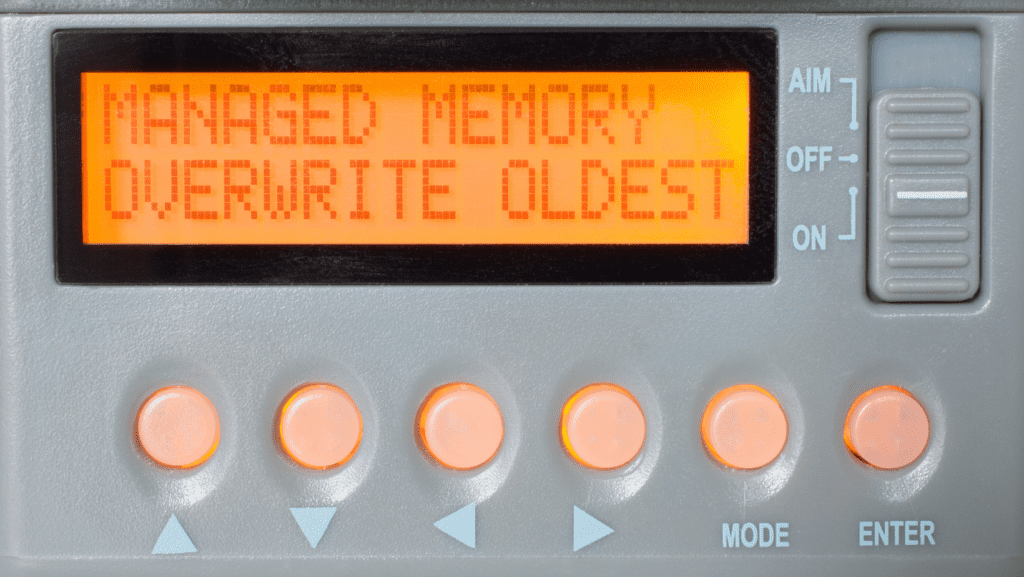 Coding with Objective-C has the advantage that developers get support from Automatic Reference Counting (ARC) built into object-oriented code. However, this apparently limits access to code written in C or other APIs.

Whereas with Swift, memory leaks are impossible because this aspect is an improvement over Objective-C’s limitations. ARC Swift ensures that Swift is much more powerful and compact than Objective-C.

8. The Future of These Two Programming Languages 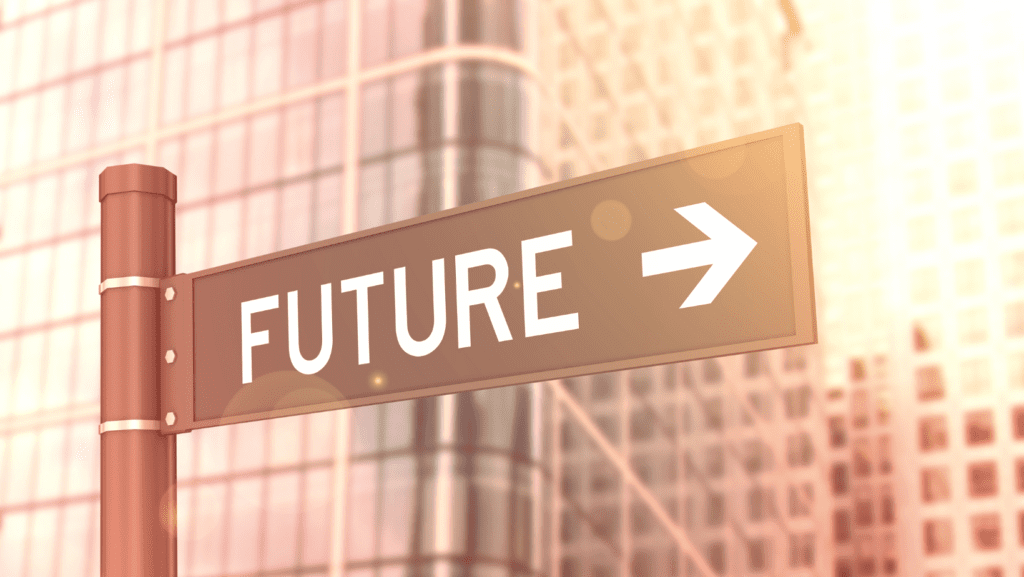 In monopoly terms, Objective-C has enjoyed this non-competitively in the iOS app development world since the 1980s.

However, the clear birth of Swift dealt a crushing blow to Objective-C and forced it to share the market. Nevertheless, the Apple team continues to support iOS development in Swift by rolling out new features and releasing newer language versions.

Conclusion: Wrapping the Debate on Which is the Best Between Objective-C and Swift?

After reading a few paragraphs above, we can conclude that Swift can be said as an industry-standard in iPhone application development and a programming language that should be chosen for developing iOS.

Even the best iPhone app developers worldwide have used or turned to the Swift programming language. Now for your business, you must prepare your team to use or migrate to Swift. Gradually you and your team can prepare, and learning must continue. You can give your developer space to learn Swift or hire someone expert in using Swift. 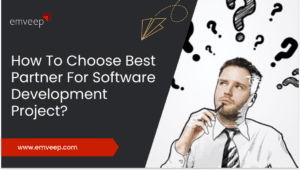 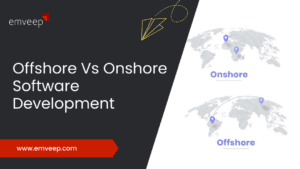