Is Ruby on Rails Declining? Not If You Build It

In recent years, there has been a lot of talk in the web development community about whether or not Ruby on Rails or RoR is declining. Some people believe that it is no longer as popular as it once was, while others think that it is still going strong. So what is the truth? Read on to find out!

Is Ruby on Rails Declining?

There’s no doubt that RoR is one of the most popular web development frameworks out there. But there are some signs that its popularity may be on the decline.

For one thing, the number of RoR jobs has been steadily falling over the past few years. In 2015, RoR was the second most in-demand web development framework, but by 2018 it had fallen to fourth place.

There are also signs that major companies are losing interest in RoR. For example, Airbnb recently announced that they’re moving away from Rails in favor of React and Node.js.

So what does all this mean for RoR? It’s hard to say for sure. But if these trends continue, it could mean that the once-mighty framework is slowly but surely falling out of favor.

Ruby on Rails Popularity in 2022 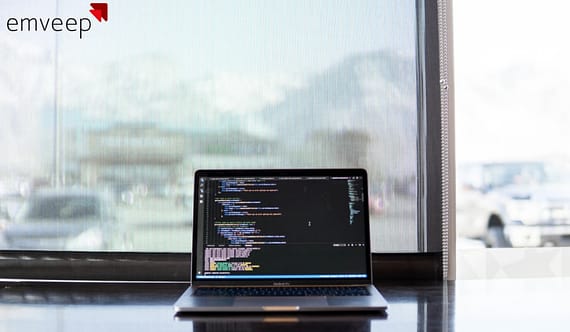 RoR has been declining in popularity for a few years now. One reason for this decline is that Rails is no longer the only game in town regarding web development frameworks. There are now many other options available, including Node.js, Laravel, and Django.

Another reason for the decline in popularity of RoR is that it can be difficult to learn. Rails is a complex framework, and it can take a lot of time and effort to master it.

Despite all of these factors, RoR is still used by some of the biggest websites in the world, including GitHub and Shopify. However, its popularity is definitely on the decline, and it is unlikely to regain its former position as the top web development framework.

Reason for Ruby on Rails Declining

There are many reasons for RoR declining. One reason is that the language is not as popular as it used to be. Additionally, the language has been losing steam in the open-source community.

Another reason for RoR declining is that there are newer, more modern frameworks that are gaining popularity. For example, Node.js has been gaining a lot of traction lately and is seen as a more modern option compared to RoR.

Lastly, another reason for RoR declining could be the lack of support from major companies. For example, Apple has never supported RoR and has instead chosen to focus on other languages such as Swift. 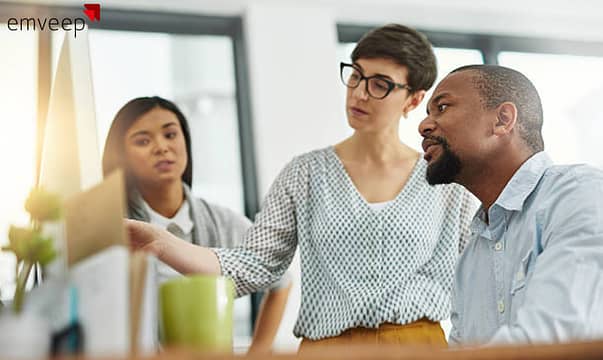 RoR has been declining in popularity for a while now. Some people have attributed this to the rise of other frameworks, such as Node.js. However, others believe that the decline is due to the inherent flaws in RoR.

There are a few key areas where Ruby on Rails is criticized:

Does Ruby Have a Future?

This is a question that gets asked a lot in the RoR community. Ruby has a bright future. Many large organizations are already using it, and its popularity is only increasing. There is a growing community of developers who are passionate about Ruby, and many new features are being added to the language.

Despite these signs, RoR is still an incredibly useful web development framework. It’s used by some of the biggest companies in the world, including Airbnb, Shopify, and GitHub. In this article, we’ll take a look at some of the reasons why Ruby on Rails is so useful.

1. Ruby on Rails Is Easy to Learn

One reason why RoR is so useful is that it’s easy to learn. If you’re new to web development, then you may be wondering how easy it is to learn Ruby on Rails. The answer is that it’s relatively easy.

2. Building a Web App with Ruby is Still Convenience

The second reason is Ruby still convenient for building web apps. Although some think RoR is declining, it is still a convenient way to build web apps. RoR has many features that make it easy to create web apps quickly and efficiently.

One of the best things about RoR is that it is very flexible. You can use it to create a wide variety of web apps. For example, you can use Ruby on Rails to create a simple blog or a complex e-commerce site. In addition, RoR is easily added new features to your web app as your business grows.

3. Ruby on Rails Is Mature and Well-Supported

Another reason why Ruby on Rails is so useful is that it’s mature and well-supported. Ruby on Rails was first released in 2004, and since then it has been used to build thousands of websites and web applications. As a result, it’s a very stable platform that is unlikely to experience any major disruptions.

Furthermore, Ruby on Rails has a large and active community. There are hundreds of thousands of developers who use Ruby on Rails, and many of them are willing to help others. If you run into any problems with Ruby on Rails, then you can be sure that someone in the community will be able to help you out.

4. Ruby on Rails Is Scalable

A fourth reason why Ruby on Rails is so useful is that it’s scalable. This means that it can be used to build small websites as well as large ones. Some of the largest websites in the world, such as Airbnb and Shopify, are built using Ruby on Rails.

5. Ruby on Rails Is Flexible

Another reason why RoR is so useful is that it’s flexible. This means that it can be used to build a wide variety of websites and web applications. Whether you’re looking to build a simple blog or a complex e-commerce website, Ruby on Rails can handle it.

Conclusion: Is Ruby on Rails still relevant in 2022?

There’s no doubt that Ruby on Rails has seen better days. In recent years, it has lost some of its users, with many new web development frameworks emerging that offer more features and better performance. While it may not be the hottest new framework out there, it’s still an excellent option for web development, and it has a lot to offer. So, is Ruby on Rails still relevant in 2022? Absolutely!

Looking for experts in Ruby on Rails and web development? Find your developer here. Here Are Some Things to Consider When Developing Your Own App